Following the outcome of the recent consultation, Chartwells would like to welcome you to a new system for ordering school lunches at Signhills Academy. The old system will end at the Half Term on the 25TH May 2018.

The new system is online and offers you maximum control and flexibility with your child’s school lunches. The ‘Meal Selector website’ is simple to use and is accessable from any computer, tablet or smartphone.  Please visit nel.mealselector.co.uk where you will find a useful ‘how to guide’ which will help you through the process of registering and ordering meals.

The customer service teams are never more than a phone call away however please note that the Chartwells office closes on Friday 25th May 2018. We would therefore strongly recommend that you register and order your 1st meals for week commencing 4th June 2018 as soon as possible before 25th May 2018.

Creating self portraits in the style of Catherine Hyde. 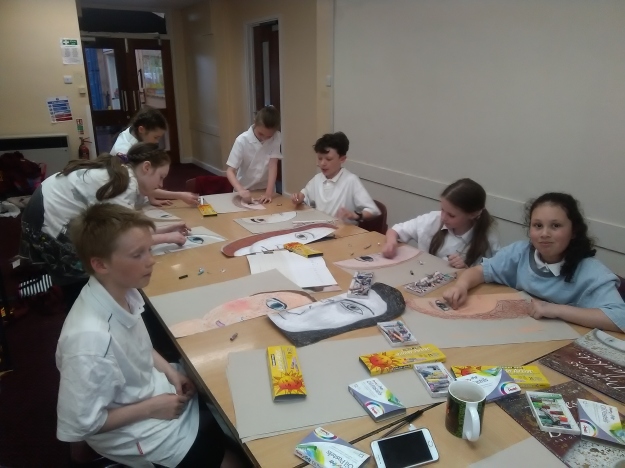 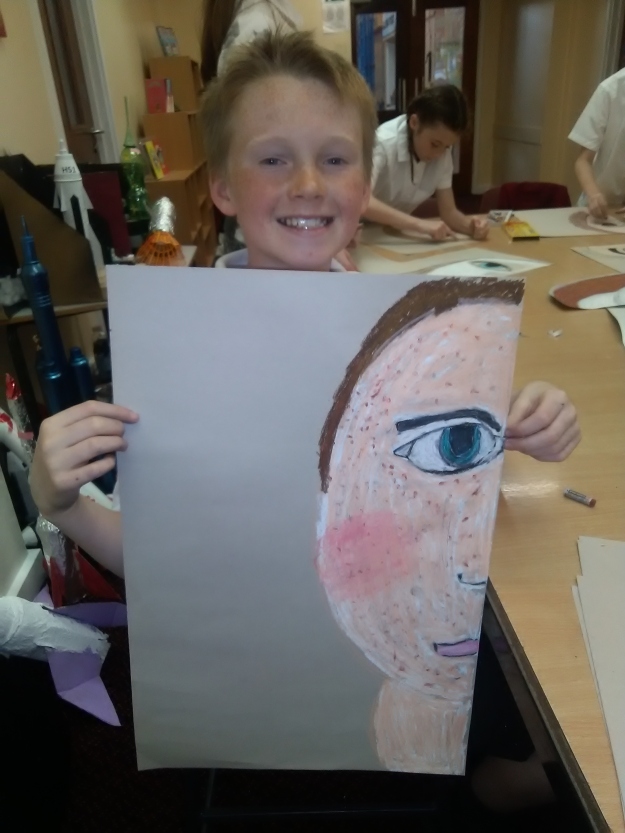 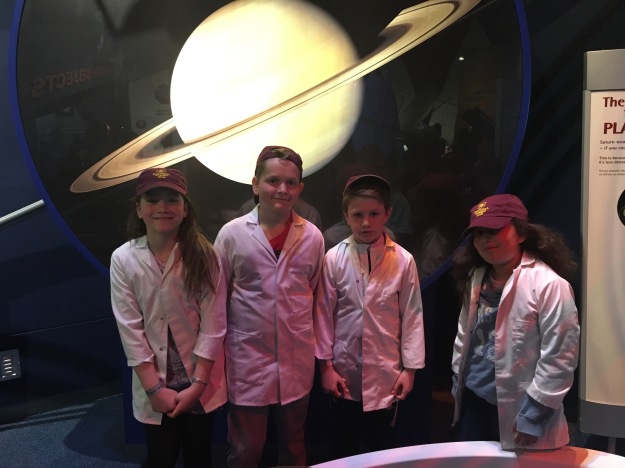 After lots of fun pond dipping, we ended our day at Conkers with the Barefoot challenge! 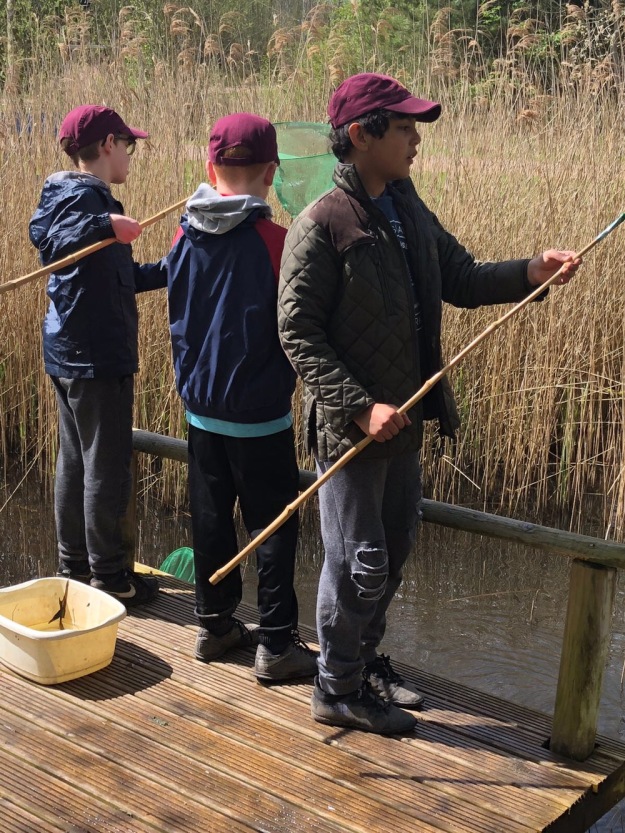 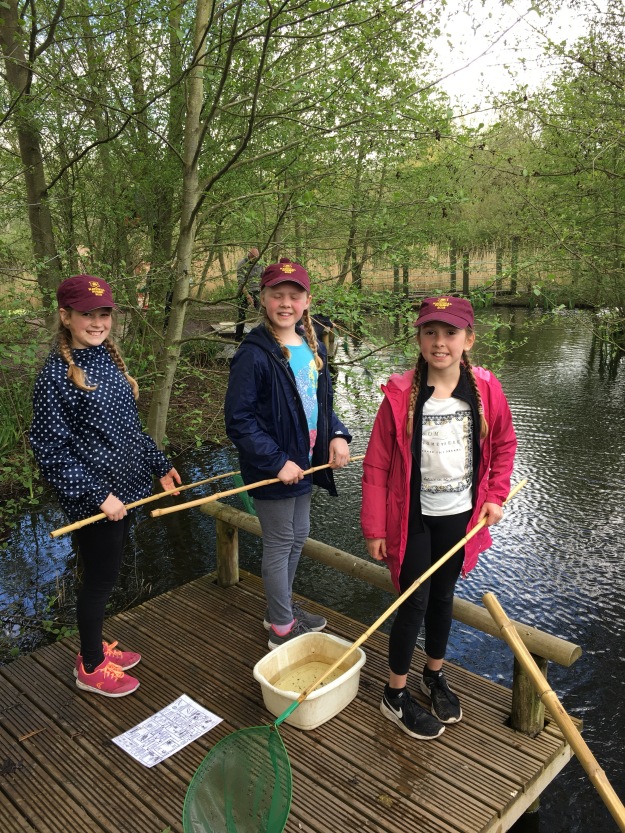 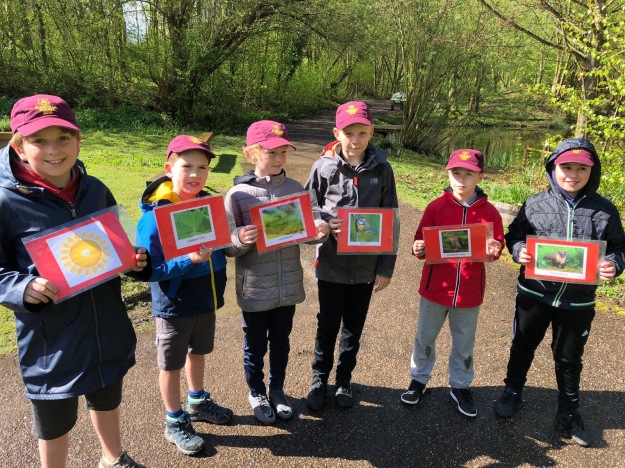 It’s been a busy morning at Conkers. The children have put their teamwork skills to the test by building woodland shelters. We have also explored the woodland by looking at different habitats. 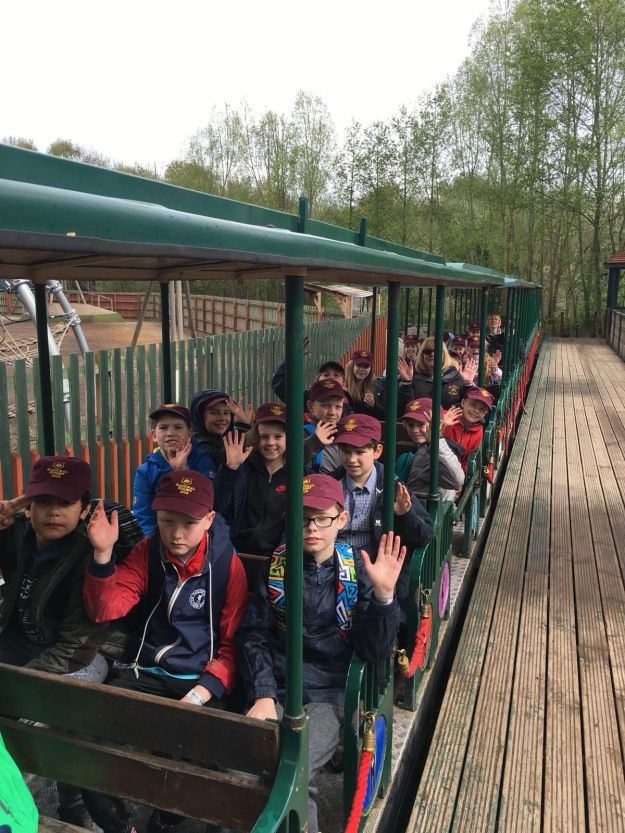 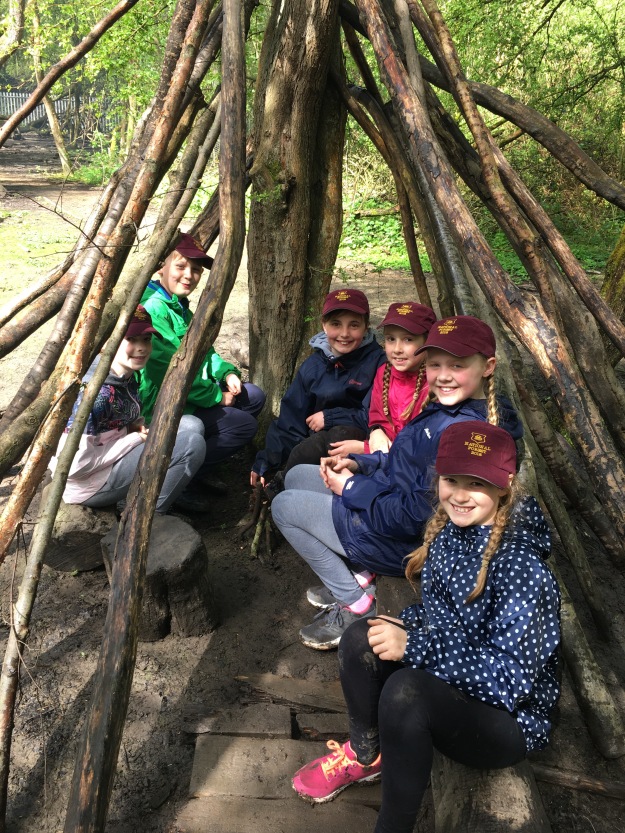 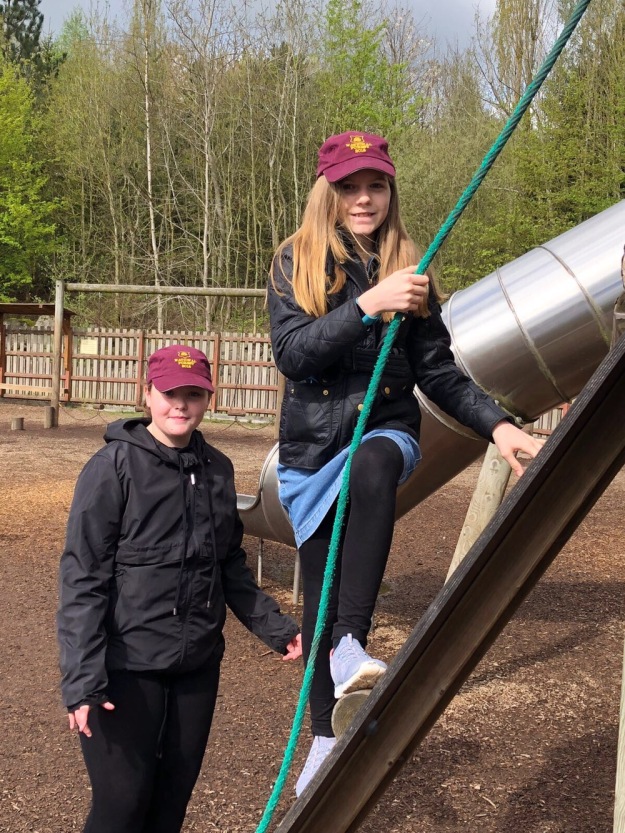 The rain certainly hasn’t dampened our day….we’ve hung out with the gorillas, spent some of our money at the gift shop and visited many animals including the: giraffes, elephants, penguins, leopards and meercats. Now we are chilling in our 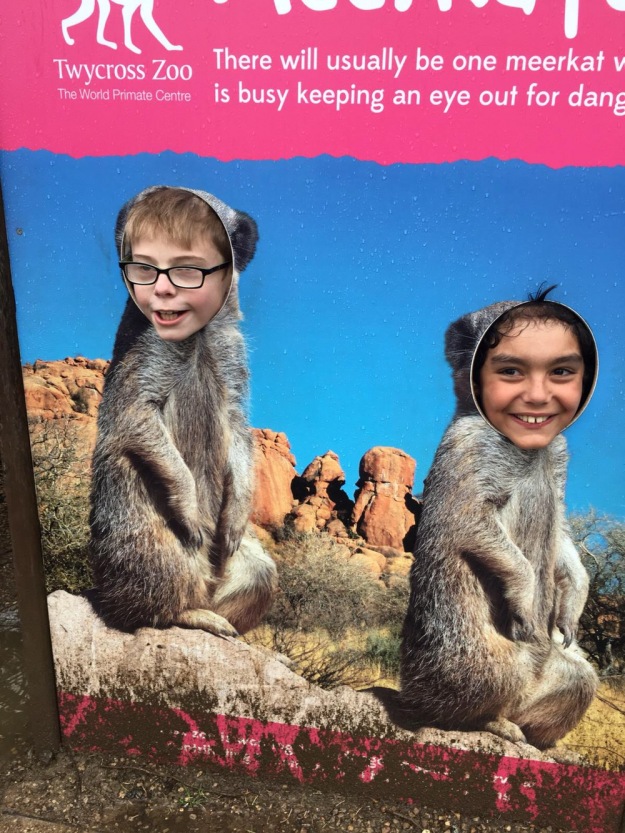 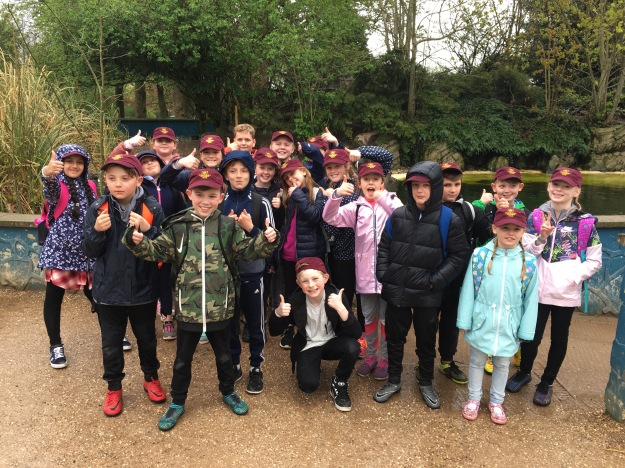 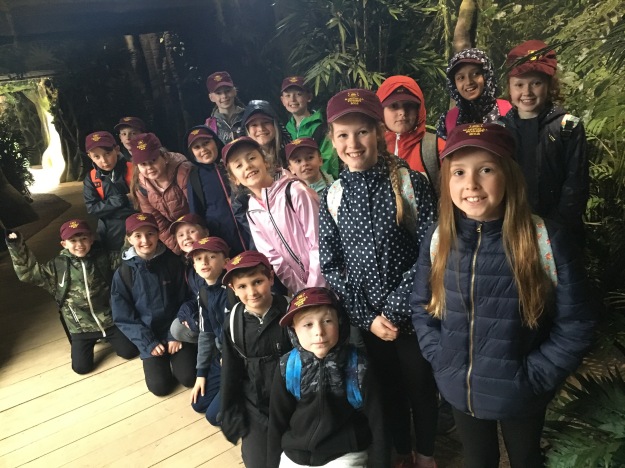 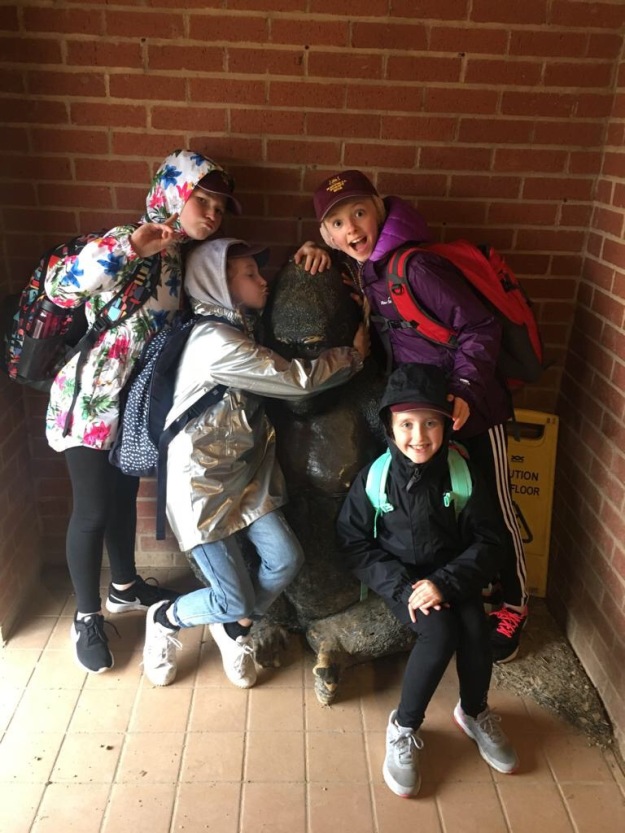 oms and are soon to have our evening meal!

Year three and four enjoyed skating round the hall in the Superfunk Roller Disco. 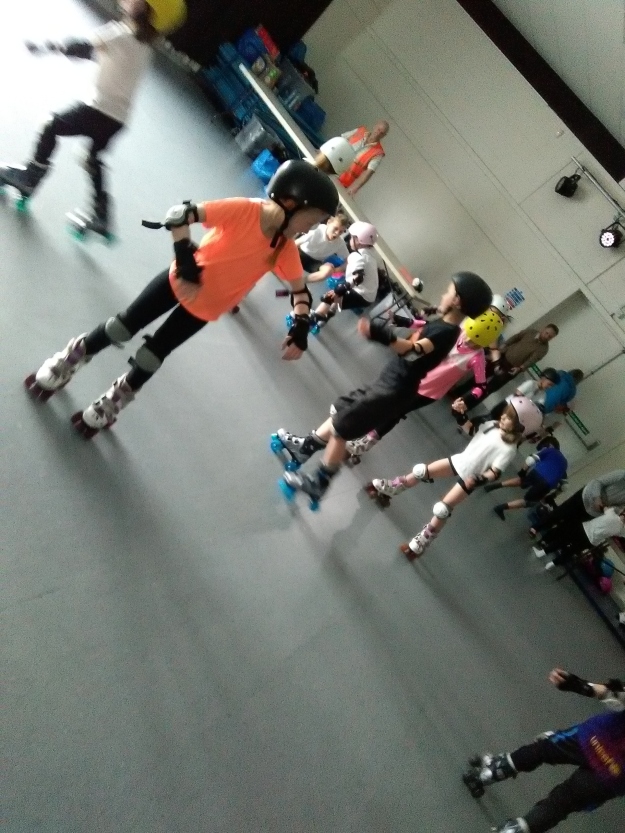 There will be a singing club for boys taking place from Wednesday 2nd May at Signhills Academy starting at 4:30 pm and ending at 5:30 pm. The first 3 sessions are free but a small charge of £2 per week will be payable after that. To view the whole letter please click here. Boys singing poster

We have arrived safely at Twycross Zoo and are just enjoying a spot of lunch before we explore. 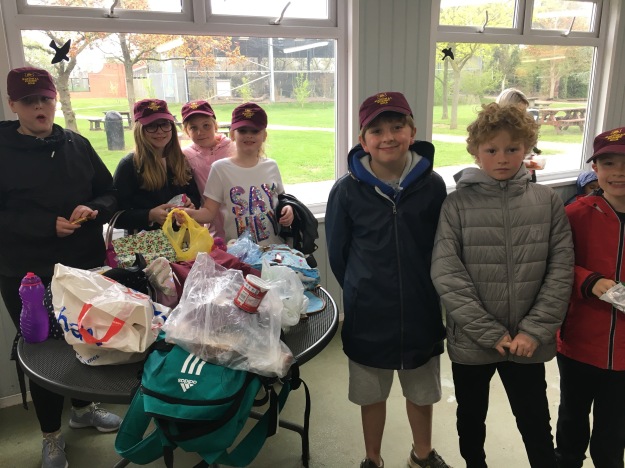 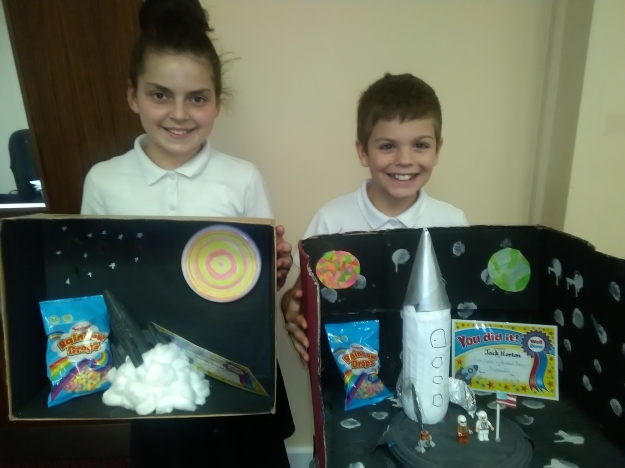 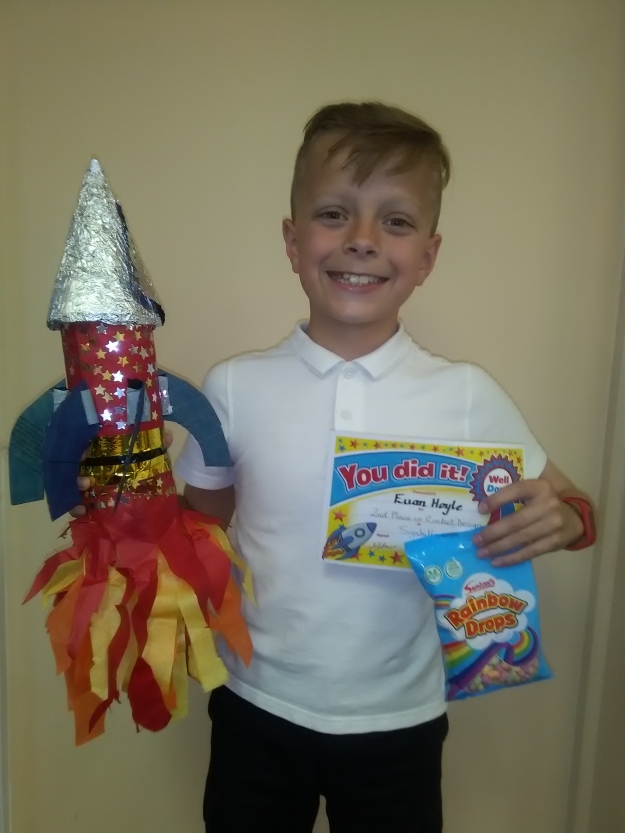 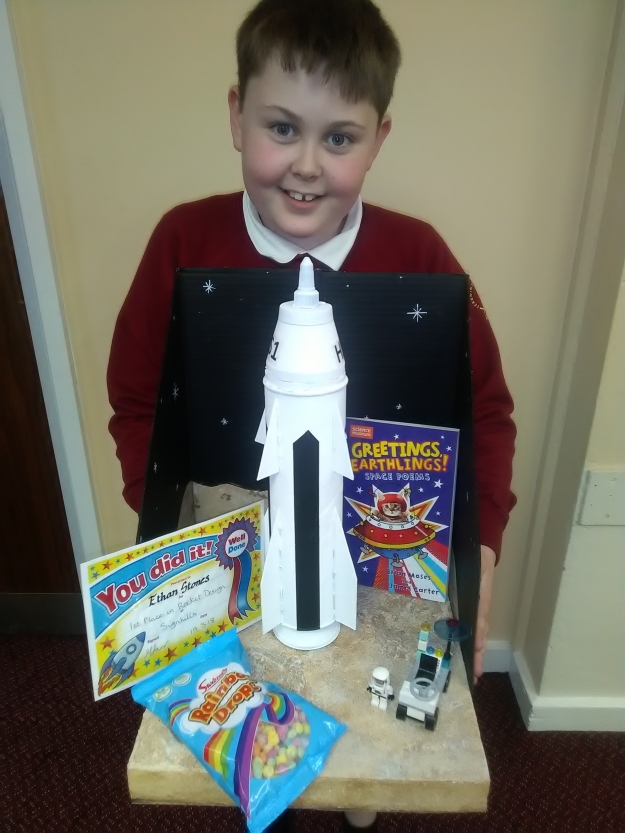 Please find attached a copy of the Year Group Newsletters for Reception, Year 1 and

After a good night’s sleep (hmmm) and a full English breakfast, we are on our way back into the city for our last activity. 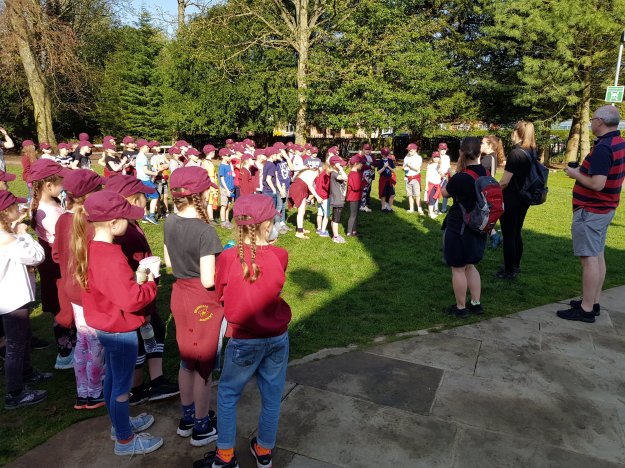 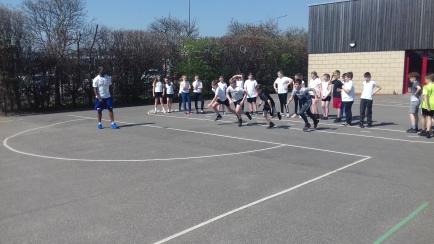 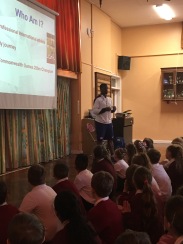 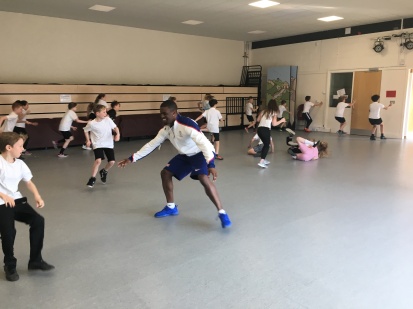 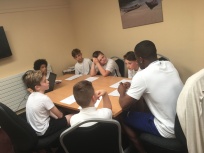 Yesterday, Year 5 and 6 were incredibly inspired by visiting Athlete, Leon Baptitse. In an assembly with Leon, we were enthused by his perseverance and commitment to his sport, that enabled him to go on to win 2 gold medals in the Commonwealth games.

Each Year 5 and 6 class were lucky enough to take part in a coaching session with Leon, which encouraged pupils to both push themselves and develop their teamwork skills.

Leon was kind enough to let a group of children from Barracudas interview him at lunchtime….

What kind of things helped you through the times when things got tough?

I’m really lucky to have a supportive mother who always believed and encouraged me. My mum was a big inspiration. We used to play board games when I was young and she would never let me win, she always made me work for success.

Which race meant the most to you and why?

The Commonwealth games 200m final. The reason being that for 7 years there had been a lot of tough times and set-backs. My perseverance and hard work paid off in this race as I won a gold medal.

When you first started athletics, who did you look up to?

Michael Johnson; an American sprinter. He was like today’s Usain Bolt. At the time he held the record for the world’s fastest 200m and 400m sprints. I thought that his records were unbreakable.

When you were on the starting line at the Commonwealth games, how did you feel?

I felt confident in the preparation that I’d done. I had trained incredibly hard for 10 weeks but really my training was an accumulation of 14 years of dedication and commitment to my sport. I was excited but nervous at the same time.

What are your long term goals for boxing and what do you hope to achieve?

I hope to win a regional belt. After that, I think I’ll still train but not go for a particular goal. I will still compete but not at the same intensity. I’m looking forward to a bit of a rest!

How old were you when you made the British Athletics Team?

I was 18 years old. This was the first time I represented Great Britain at the Commonwealth Games and when I won my 2 gold medals.

On Tuesday 24th April we are hosting a Superfunk Roller Disco for children in Years 3 and 4. Those wishing to take part will attend the event with their class at an arranged time within the school day.  All equipment is provided. For health and safety reasons, pupils must wear the skates provided and are therefore not able to wear their own roller-skates. The cost of this event is £1.00 per child.

If you wish your child to participate in the Superfunk Roller Disco, please ensure that your child has their Games kit in school on this day, complete the slip that is attached to the letter and hand it in to the school office along with £1.00 by Monday 23rd April. 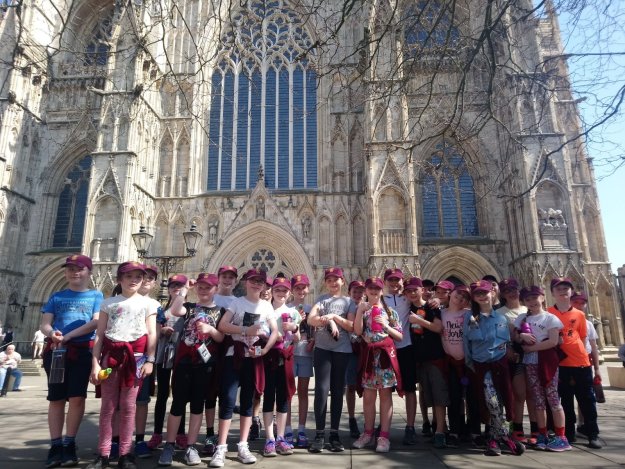 After an uneventful journey and a spot of lunch, it’s off to our first visit. 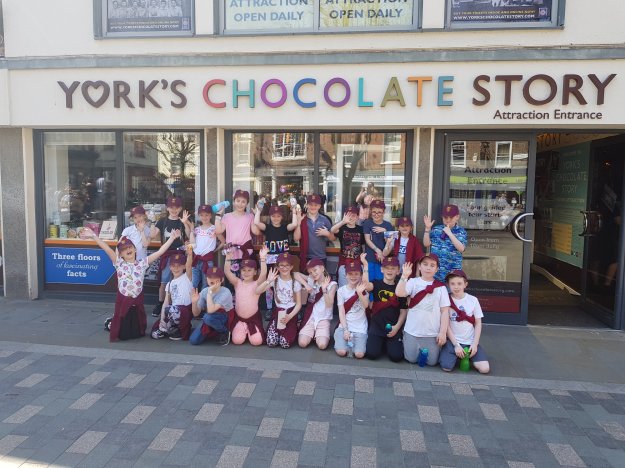 Cleethorpes Cricket club is starting their Junior Coaching nights again on a Friday evening. Boys and girls all welcome and no previous cricket experience needed. Times for theses sessions will be 6 pm for 5-8 years and 6:45pm for 9-11 years at a cost of £5 registration and £2 training subs.

Its been a long day at the Auditorium. After a morning of rehearsals and fun, it’s down to the serious business of hair and makeup. Less than an hour to go… 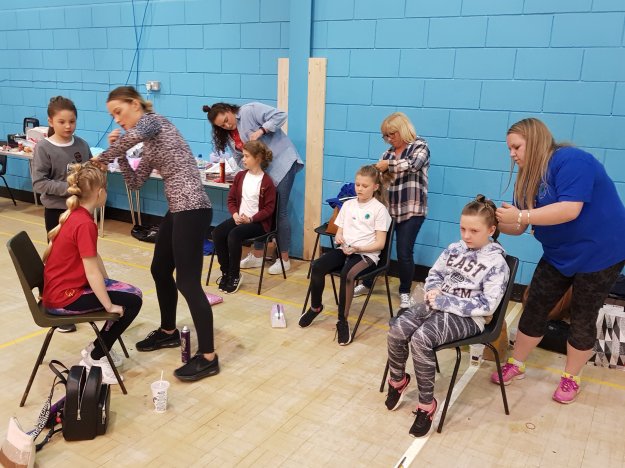